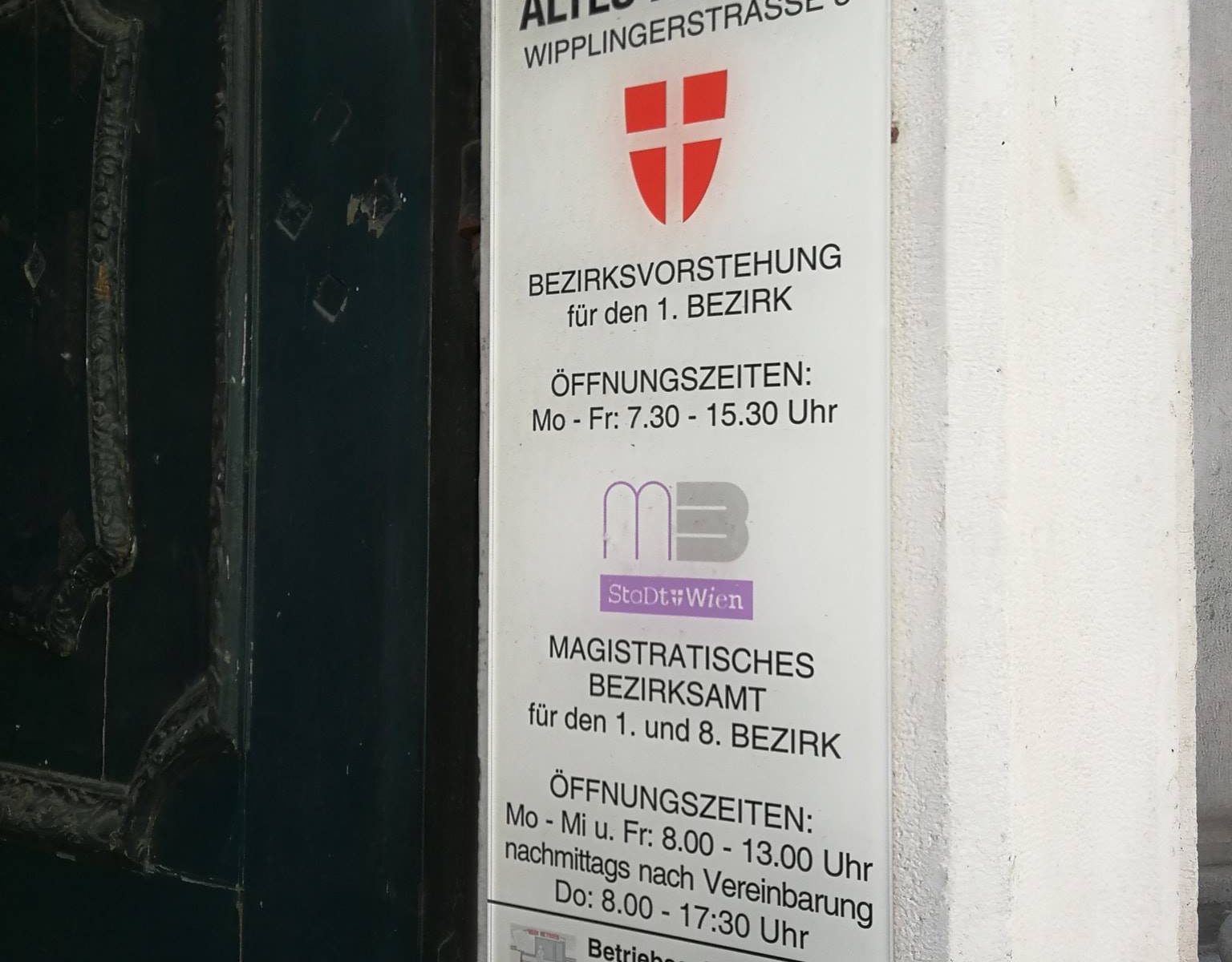 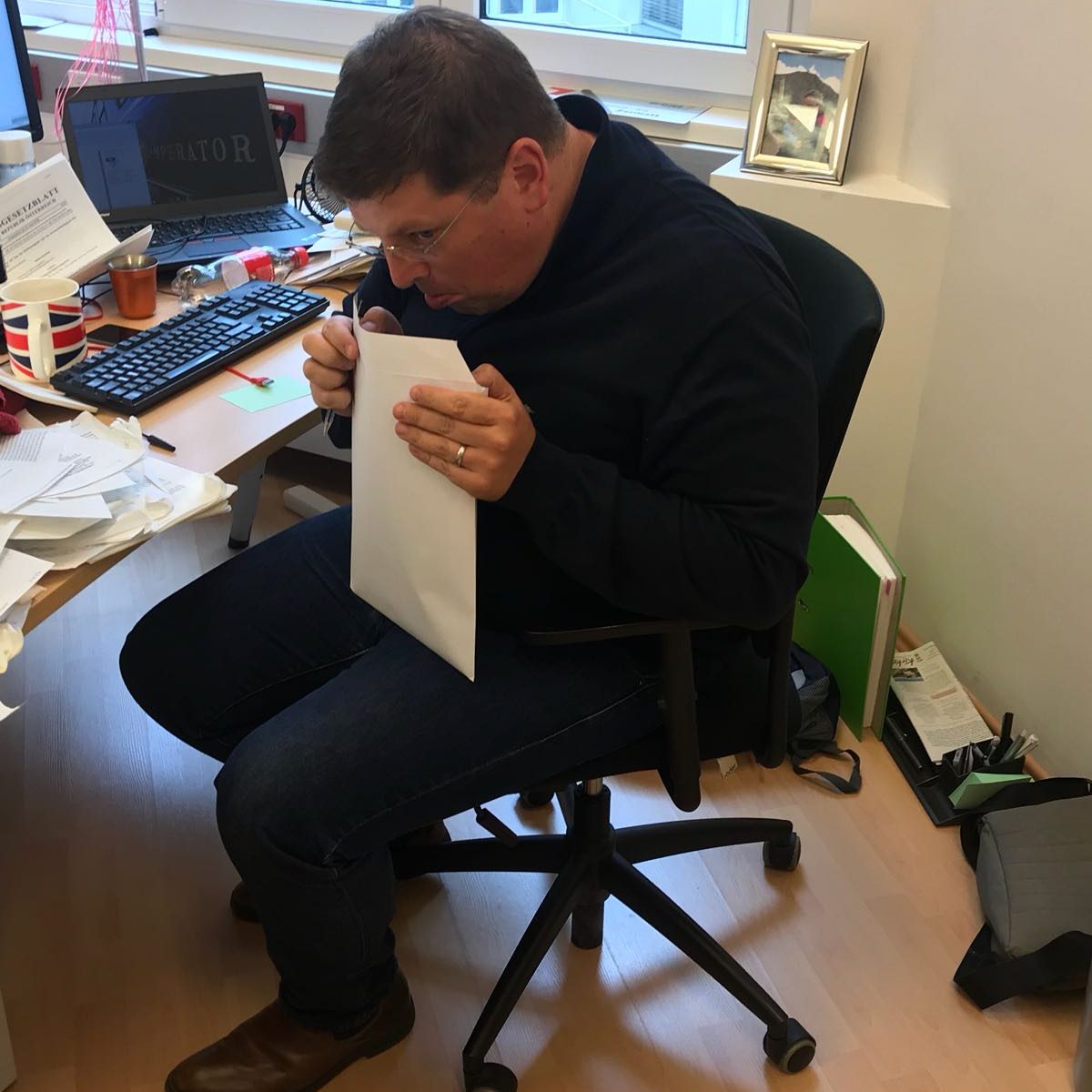 I was granted my ZdVdöS (my abbreviation rather than MA35’s) at the end of April and asked my case officer about the next steps. For her the issue was to prove that I and my son have put in to renounce our British citizenship and to submit the necessary proof of having done so, to then trigger the next stage. END_OF_DOCUMENT_TOKEN_TO_BE_REPLACED

One of the peculiarities of my case, given that I have my son naturalising with me, is that there was an additional piece of paperwork requested in relation to my son’s naturalisation. The situation might be similar to international couples where husband and wife have different nationalities (until naturalisation in case both are naturalising) and where they have a child that has not taken up both nationalities through its parents, for whatever reasons. END_OF_DOCUMENT_TOKEN_TO_BE_REPLACED