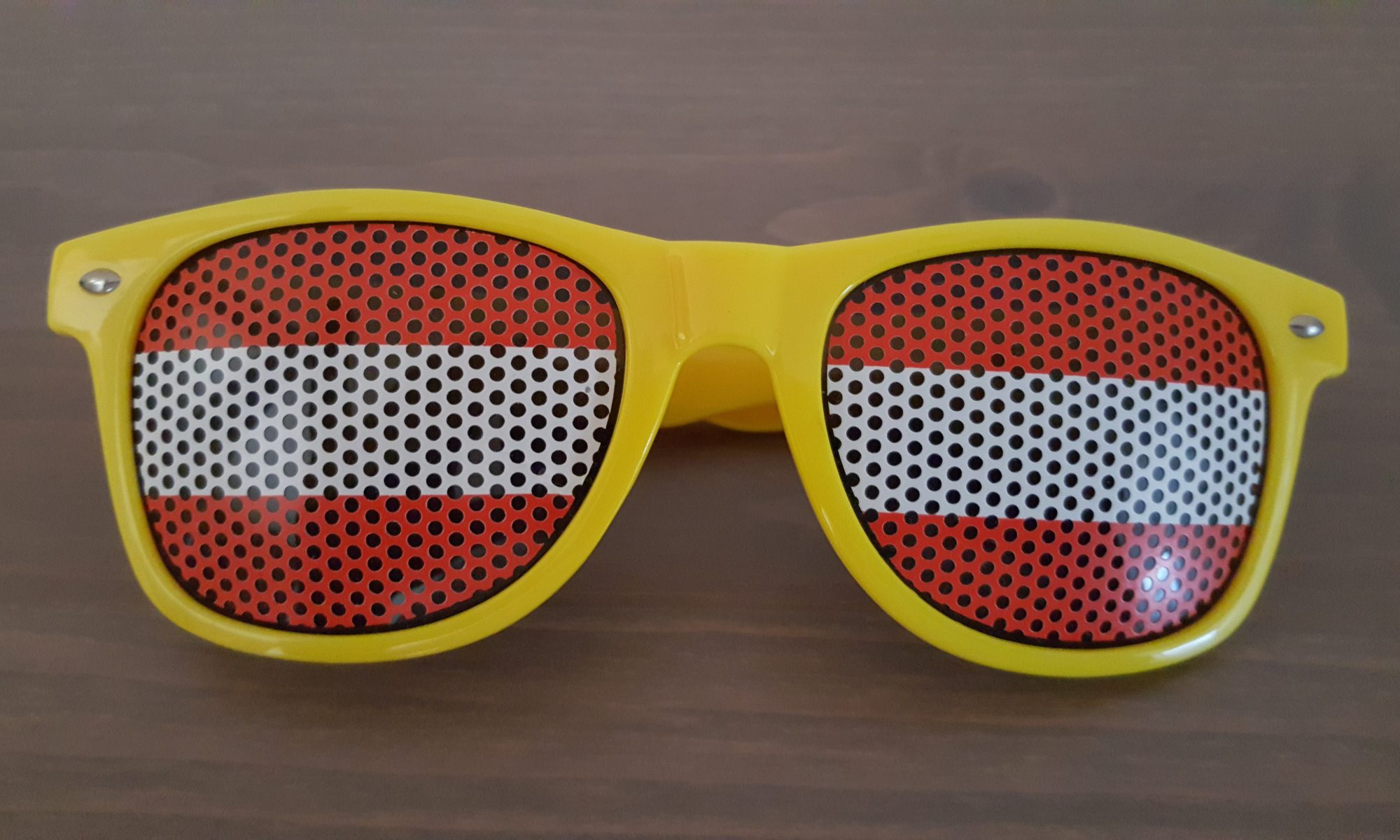 In addition to proving adequate language skills (B1/B2 level depending on which process applies to you) there is also another step further down the line after all the paperwork has been satisfactorily submitted: a citizenship test to be taken in German to prove that you know enough about Austria and the country’s history and political system. Sounds intimidating?

Possibly if you don’t have much interest in Austrian life (and by that I  don’t mean not watching Austrian celebrity reality TV), the questions can be considered more than general knowledge, but the test has a “revision period” so it is not as if you have to be able to rattle off all the answers without any preparation. The test needs you to be able to digest the “Lernunterlage zur Staatsburgerschaftsprüfung” a copy of which is kindly foisted into your hand once MA35 (in Vienna) is satisfied that you have submitted the necessary papers for your application to be considered. Regarding the revision period – my wife has been given four months to prepare for her test.

In 2014 a new version of the test was introduced – and there was less Austrian history involved in the questions – partially due to the fact that the historical side of it was perceived to be responsible for the 9% failure rate, although that was split relatively evenly between those who failed and those who didn’t turn up to the test. The failure rate fell to a mere 3% (and a similar amount again no showing) as a result.

For anyone who pays an active interest in the history and politics of Austria, the content of the Lernunterlage should not be too daunting a prospect, although for those out of practice with taking exams and learning by rote, the test will take a bit of learning. While it does try admirably not to be a language examination, it is ultimately like a closed book reading comprehension, and also depends on your ability to assimilate and regurgitate information presented to you. From an event I attended back in October 2016, it does appear that for some the fear of failure is so great that they have chosen not to turn up (as statistics above also confirm!) to the examination. Hopefully trying to absorb all sorts of concepts from supervisory law will stand me in good stead – I know that I should not under-estimate the test.

3 Replies to “The Citizenship Test – Part of the Process”