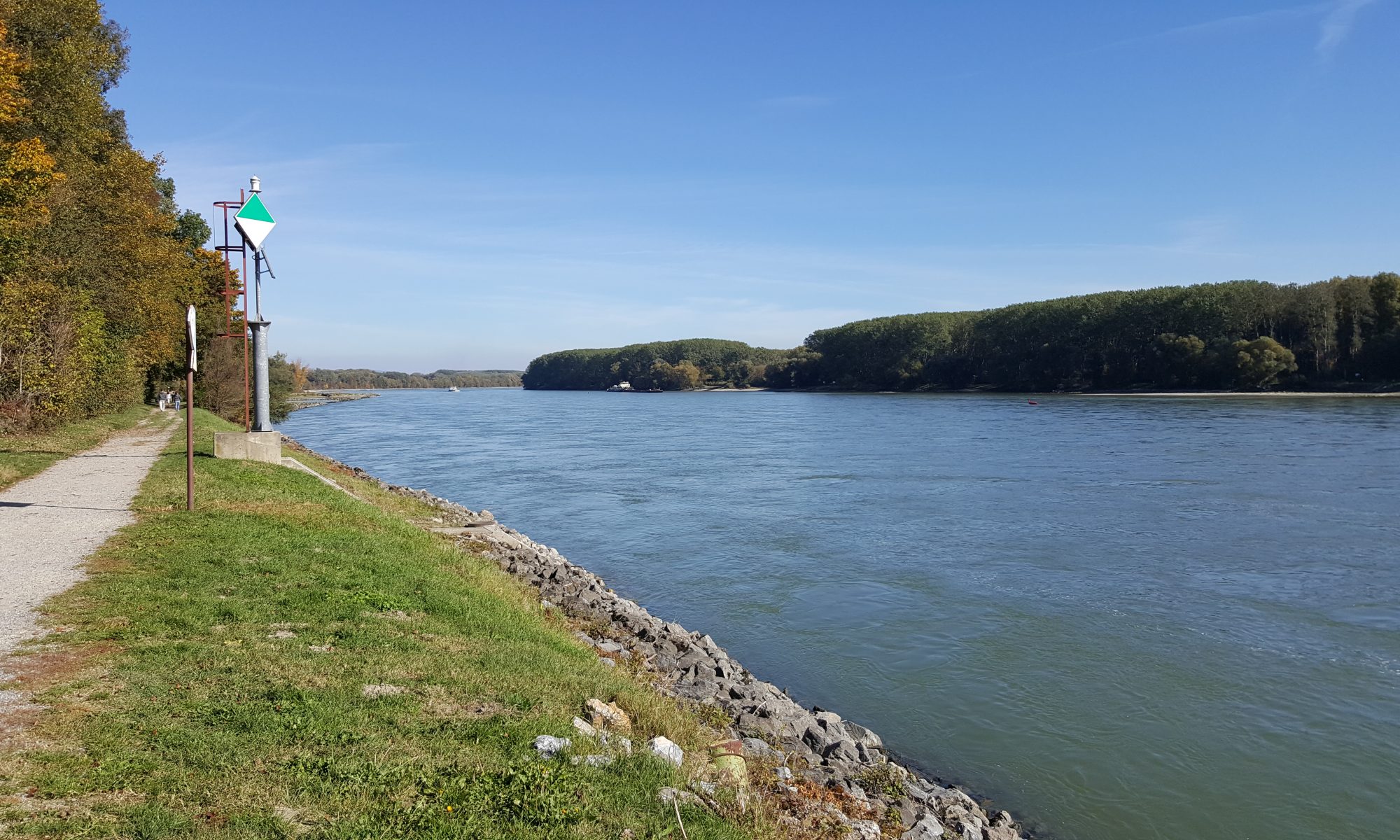 A recent post that I received through the feedback form left me scratching my head slightly, until I realised what the source of the confusion was. A long-term Briton living in Vienna (arrived pre-2006) with an Austrian spouse and children was looking for a solution akin to “indefinite leave to remain” rather than naturalisation, in the hope that this would be enough when Britain leaves the EU, without naturalising. However, they had been told that they could not apply for it while Britain is still in the EU. [Note: redacted to anonymise the source].

The point that threw me was their explanation at having been told that they “couldn’t apply for indefinite leave to remain which Britain is still in the EU“. I knew from my own experience that the Bescheinigung des Daueraufenthalts was perfectly possible to be applied for as an EU/EEA citizen (having done it myself in June 2016 before the Referendum at the same time as getting my baby son’s Anmeldebescheinigung). It of course suddenly occurred to me that there were two different documents that might have been confused, as was duly confirmed from a brief look through the UK Citizens in Austria blog, in response from a pingback request from them (thanks!).

The Bescheinigung des Daueraufenthalts (certificate of permanent residence) is addressed in Article 53a of the Residence and Settlement Act, and is issued to EEA citizens after 5 years of continuous, lawful residence in Austria, or retired people of pensionable age, the latter, subject to having worked in Austria prior to retirement. Residence is defined as spending at least 6 months a year in Austria, and having only one absence of a maximum 12 month absence in certain circumstances.

Applications in both cases are through MA35 (Vienna) or the Bezirkshauptmannschaft (outside Vienna).

Hopefully this clarifies the difference between the two!