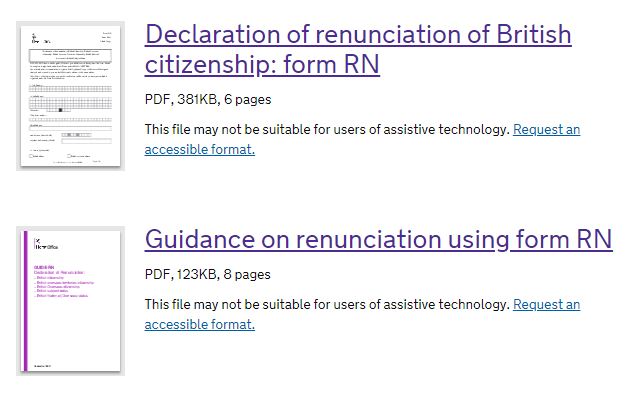 According to UPS, my forms were signed for on Monday 18 June before 9am, and I had as requested, not received any acknowledgement to my mail from my case officer acknowledging the copies that I submitted electronically on 14th of the forms that went to the Home Office. I decided to go to MA35 on Thursday (21st) and queued up before the 8am opening time to ensure that the queue in front of me was not too long.

My case officer was on holiday, and to her due had, it emerged, already initiated the next steps and left notes in my file for the case that I were to appear at MA35 in her absence. Her Vertretung was already in a ratty mood when I entered, snappy and interrupting as I explained my case. She thought I was wishing to add my son to my procedure – she caught “Erstreckung der Verleihung” but not what went before it, namely about about the “Folgetermin zur Zusicherung der Verleihung”. She got my file and the penny dropped.

I explained that there was still the issue of whether the Secretary of State at the Home Office would grant my son’s renunciation as per British law. She promptly snapped, and lectured me that she was too busy to research British Citizenship Law during working hours. At this point I said that she wouldn’t need to as I had submitted 1) the full current version of the Citizenship Act and separately pages 4, 19-21 and 56 of the 102 page PDF commented, explaining their application to my case. This threw her somewhat, and I duly told her that I was used to problems being created instead of solutions and that I had therefore done their preparatory work for them, with comments in German.

At this point she consulted her computer, and told me that my file had it emerged been passed on to the BFA (Bundesamt für Fremdenwesen und Asyl) for a final check, and that MA35 would contact me once the BFA had reached a decision, but that a delay might be due to holiday leave – seemingly Urlaubsvertretung doesn’t function frictionlessly. My case officer is back in early July, so hopefully then the final dotting of i’s and crossing of t’s.

As a side note, it appears that the part of the naturalisation process relating to renunciation is not uniform throughout Austria – the experience of a friend in Lower Austria has been that he only has to prove his renunciation once his Austrian citizenship is granted, whereas I had to prove that I had already done the application to renounce. As long as the result is the same, then everything is well…