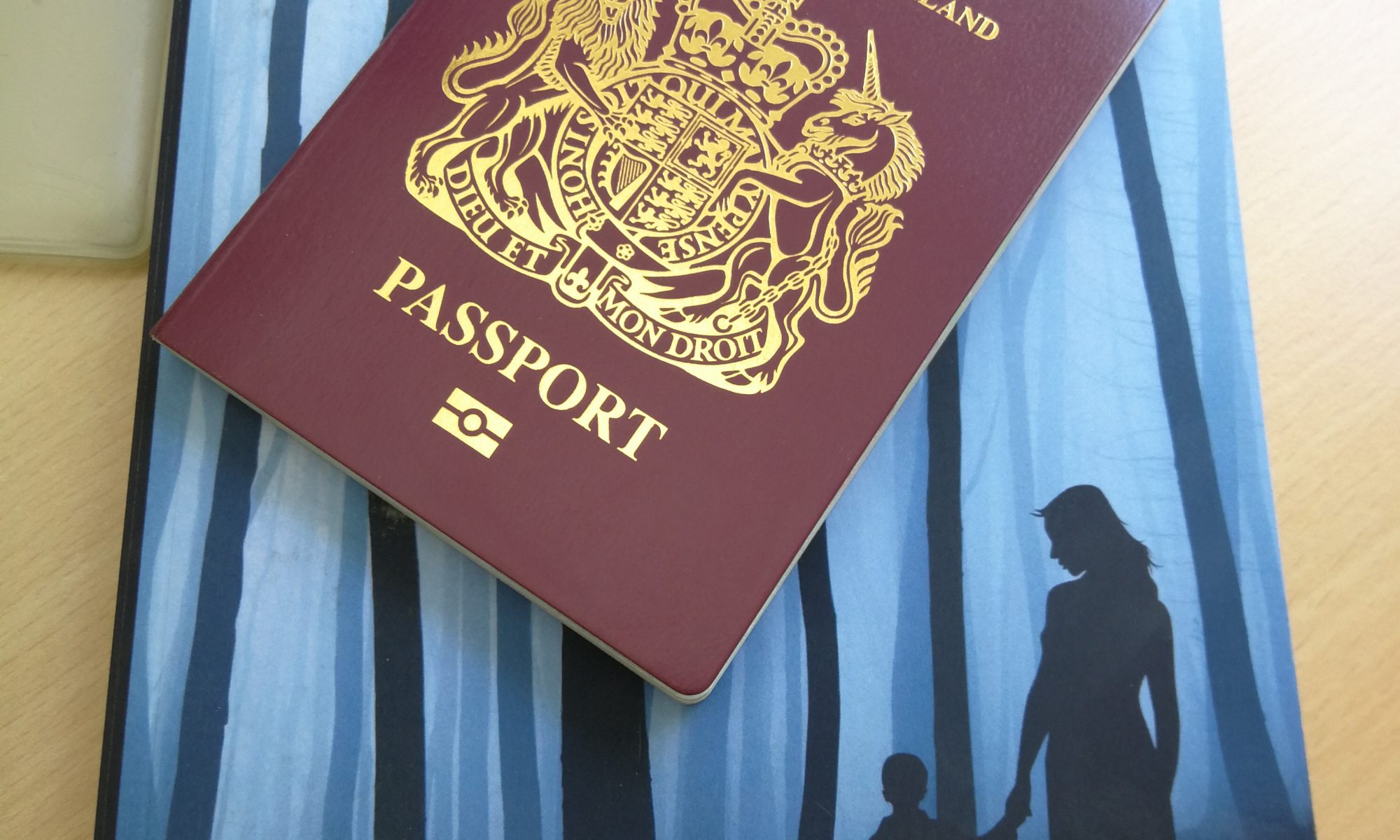 Last evening I decided to check whether my credit card had been charged for the payments I have to make to UKVI as part of the process of renunciation of British citizenship. One payment appears to have been taken, which would tie in with the mail I received from UKVI with a case number for my renunciation, although does nothing to resolve what has happened to the second case.

This morning on my way to work I picked up the copy of In Limbo Too, which was published in record time and released to tie in with the second anniversary of the UK’s Referendum on EU Membership. I’d spoken to the editor a few weeks ago, and knew that my testimony would feature, and my “In Limbo Twin”, Matthias, will read it at an event in Wrexham on 7 July, which is a very touching gesture. Yesterday we messaged to check a couple of facts that he wanted to be sure about, and I donated to his fundraiser to provide Choral Scholarships for Young Singers in North Wales.

I’d only been in the office a few minutes this morning when my case officer, who was back from holiday, called to arrange my appointment for my Staatsbürgerschaftsnachweis, which will be next Monday morning. It is this document, rather than the Austrian passport that officially makes me an Austrian citizen. I asked what I will have to take with me, and I will need to take EUR 1,486 (i.e. two naturalisation fees), as well as my original Bescheinigung des Daueraufenthalts, and my son’s Anmeldebescheinigung, which will be surrendered in exchange for the Staatsbürgerschaftsnachweis. In addition, I will need to take new passport photos for me and my son, to start the process of issuing our new identification documents.