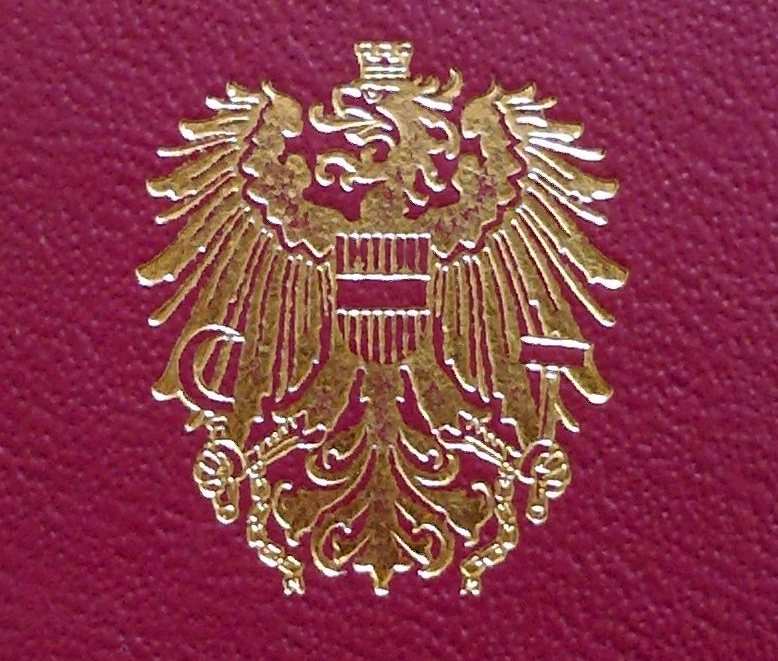 I recently asked the question through the Facebook page for this blog about whether anyone had identified any disadvantages from naturalising as an Austrian citizen. I disregarded the issue of having to renounce your previous citizenship(s) unless it could be proven that doing so was not realistic or so adverse that it would be more reasonable for you to retain your previous citizenship (this argument doesn’t apply for those naturalising from previously being British).

One naturalised citizen, who had changed many years ago from a third-country nationality (I’ll call this situation 3CN for brevity from now on!) to Austrian citizenship had identified the fact that jobs opportunities with international organisations in Vienna at professional level were very restricted, due to the fact that such positions are mostly “internationally recruited” and there is an apparent reluctance to hire Austrian nationals for such posts. Those positions that are “locally recruited” are mainly assistant positions, for which candidates are frequently considered to be over-qualified for. Of course on the flipside, naturalisation opens more doors to you in terms of employment that previously was not open to 3CNs, although the perception abides in some echelons that even if you do naturalise that “once an AusländerIn, always an AusländerIn” that can also yield unpleasant consequences. However, such unpleasantness is far less than might be experienced by 3CNs who choose not to naturalise.

Another respondent mentioned that some are put off by the need to do military or alternative civilian service if naturalising before the age of 35. The “inconvenience” can be a particular issue if you are just starting to get established in your career, and the interruption halts your career progression. Of course unless you were raised and studied in Austria, the chances are that you might only start to become eligible for citizenship in your early 30s with a six or ten year residence period (depending on your circumstances). And of course your children, who might either naturalise with you or be Austrian from birth depending on the stage of planning you are at, would have to do such military or civilian service. Mitigating factors could be that you have done comparable military service in the country you previously held citizenship in, or timing your application to ensure that your naturalisation procedure is only completed after your 35th birthday.

Other perceived issues were in relation to tax and inheritance considerations – and how the country you formerly held citizenship in might tax future inheritances, or realised proceeds of sales from property sales, but sadly taxes and death are the two eventualities, for which professional advice is recommended to be sought. Whether these are really outright disadvantageous or mere inconveniences are moot points.